Being a lifelong musician, traveler and overall nut, Colin always created a noise. Luckily when he was young, his parents upgraded pots & pans on the floor to a real drum set. He grew up loving music & being active. After his years playing college football and work in the sports buisness world, he decided he wanted to pursue to his music desires. He experienced the challenges musicians face especially on the road touring which spawned the idea for Rock n Doze. 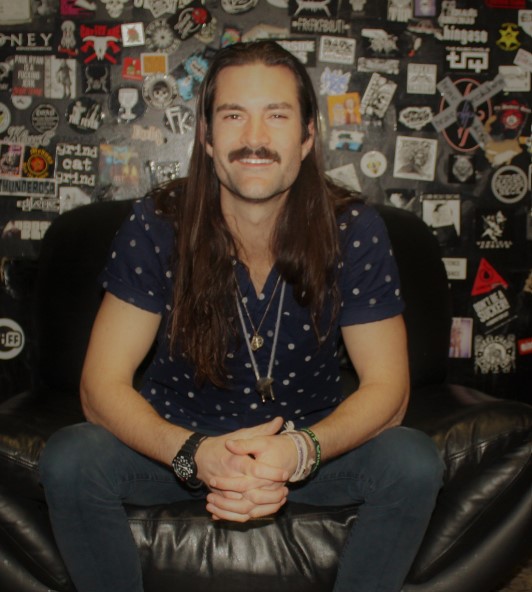 Nile Otte has made a career out of knowing what's cool. Her background in fashion, marketing, and artist management coupled with her lifelong love of music (rumor has it Def Leppard is listed as her biggest inspiration in her sixth grade yearbook) has formed a unique, winding path leading to her current position as the benevolent Queen of Rock n Doze. She can't decide what her favorite concert is but top contenders always include Fleetwood Mac, Snoop Dogg and Opeth. Her interested include dive bars, copious amounts of coffee, Trolls: World Tour and spoiling her Choodle puppy, Dottie Otte. 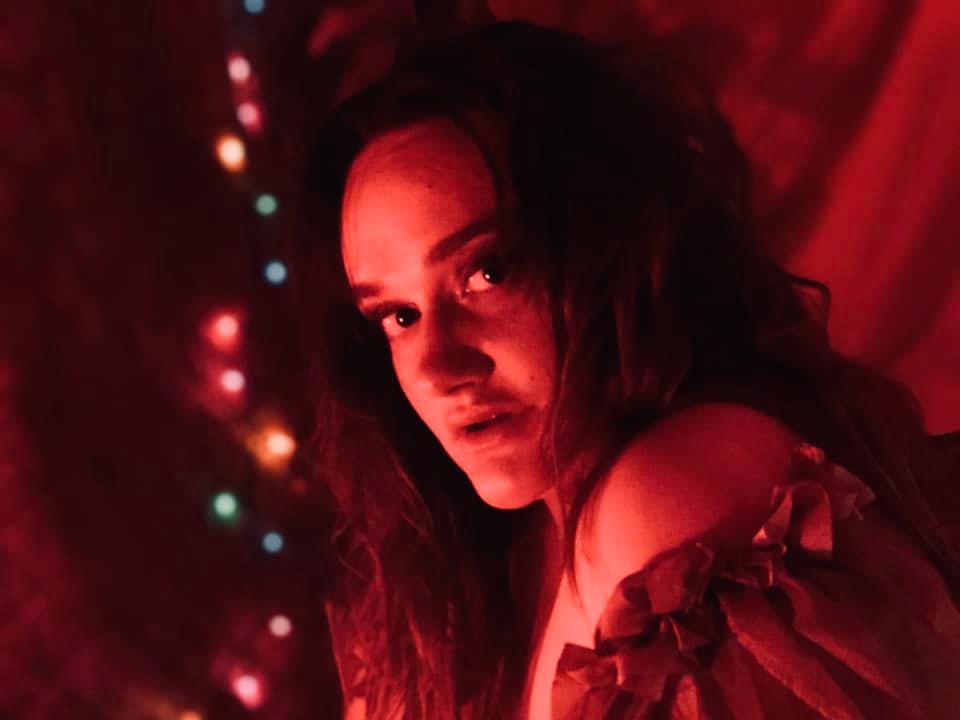 Priscilla is the founder and CEO of 30 Miles North PR, an LA-based PR agency established in 2008. Priscilla has advised several startups in the areas of investment, marketing, and public relations and is currently a Board Member at Rock to Recovery. She has spent the last decade working with early to mid-stage tech, travel, music, and gaming startups and is listed on BuiltinLA's "50 LA Women Startup Founders You Should Know". 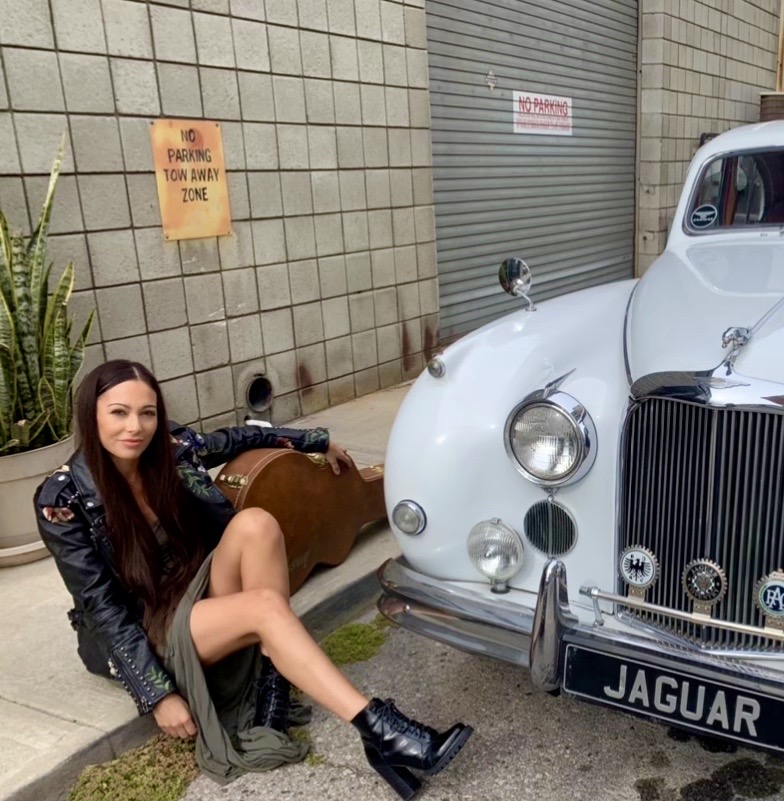 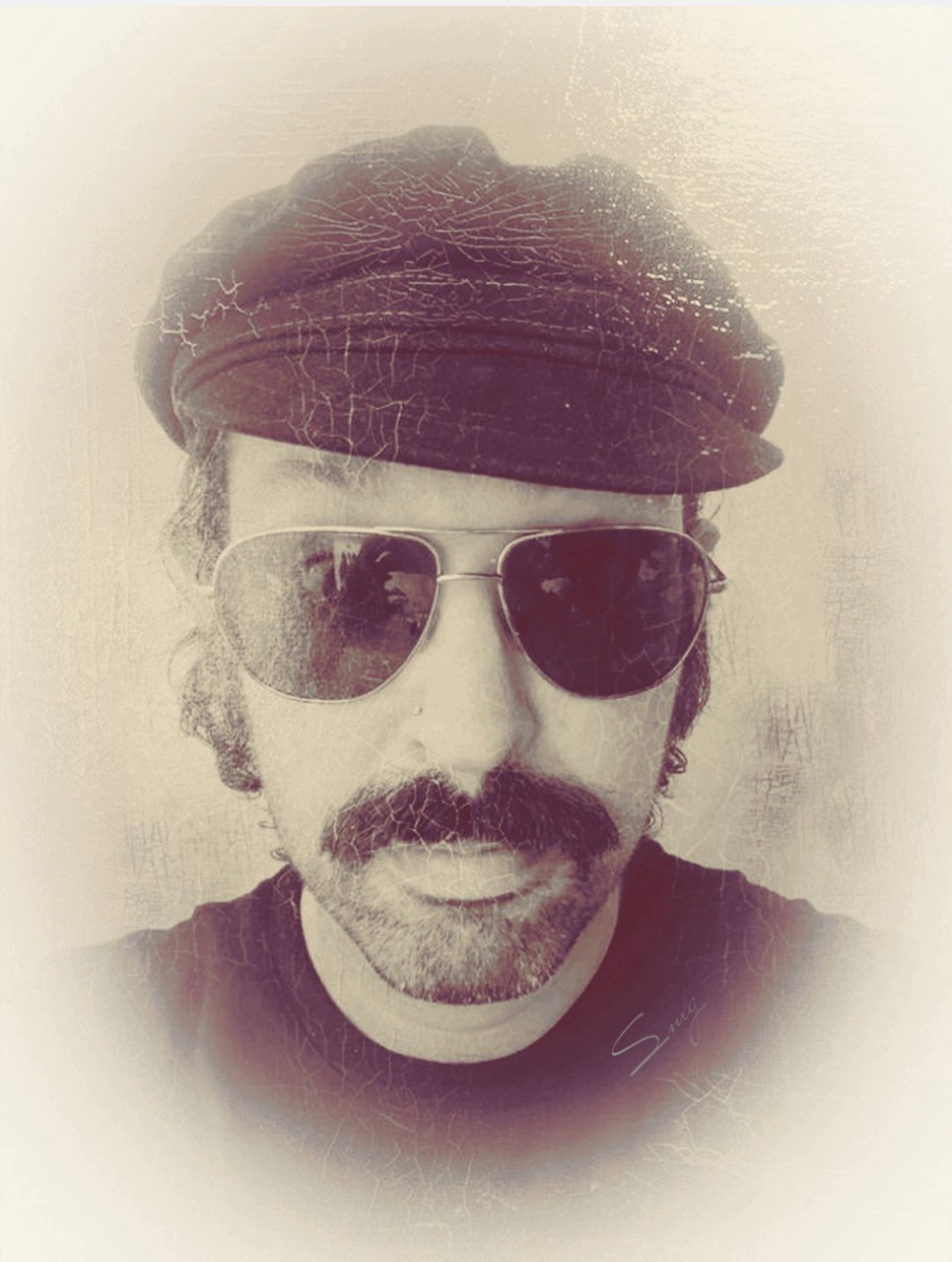 Hailing from the Canadian cities of Toronto and Vancouver, Shalom moves to the States just after college to pursue a career in real estate. He found himself in the real estate investment world where he created his niche with short-term rentals and Airbnb properties. He leveraged his knowledge of the industry and started Airsimplicity LLC, a company that helps investors and homeowners buy, create and manage their short-term rentals. Shalom considers himself an EDM aficionado and feels like he can just ‘never get enough’ of Red Rocks shows. He has too much fun beatboxing, messing around on his guitar, and takes full advantage of Colorado’s beautiful Rocky Mountains in any way he knows how. 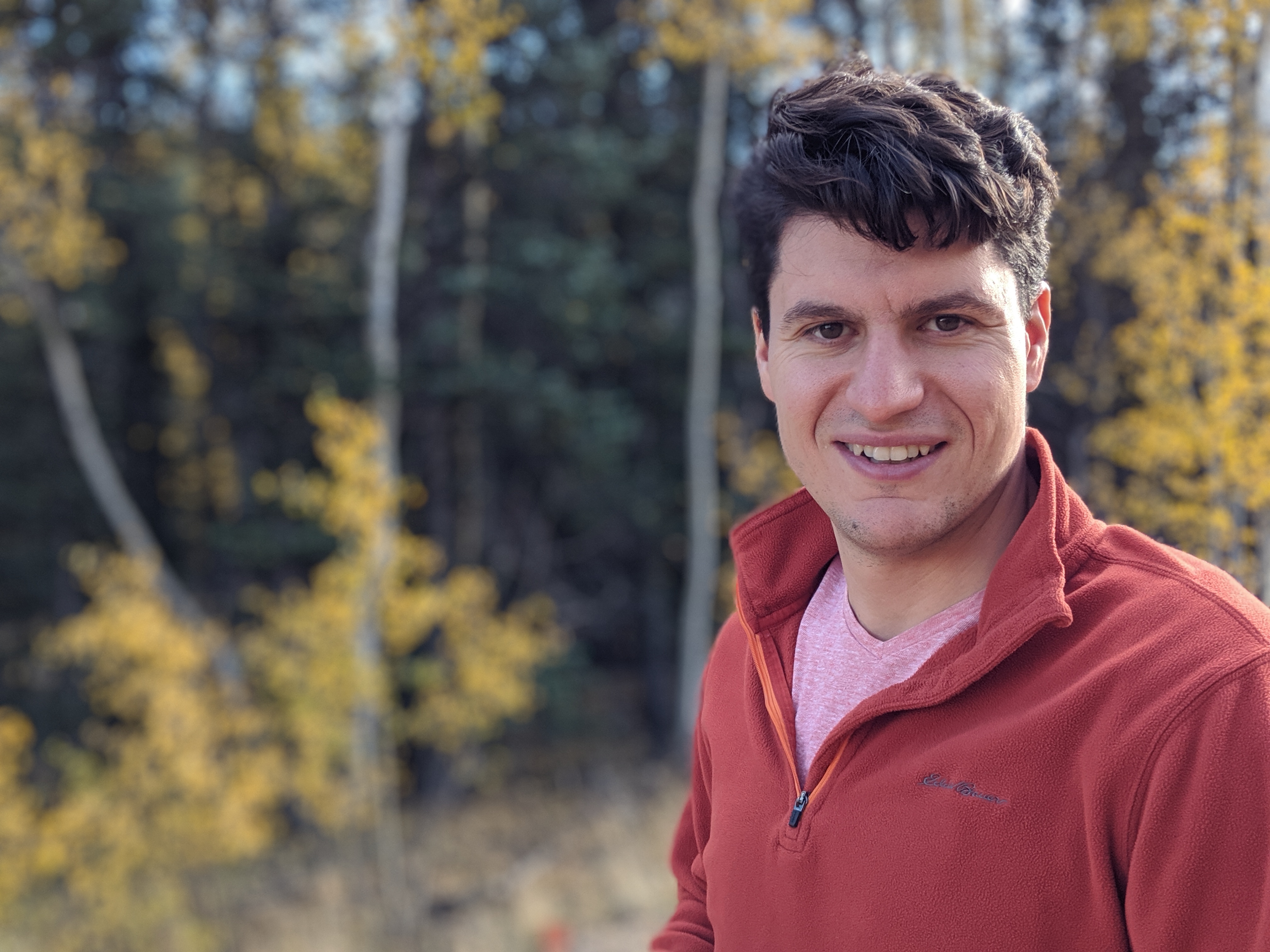